THE SPIRIT THAT STALKS RETURNS WITH A DEE’S EXCLUSIVE! 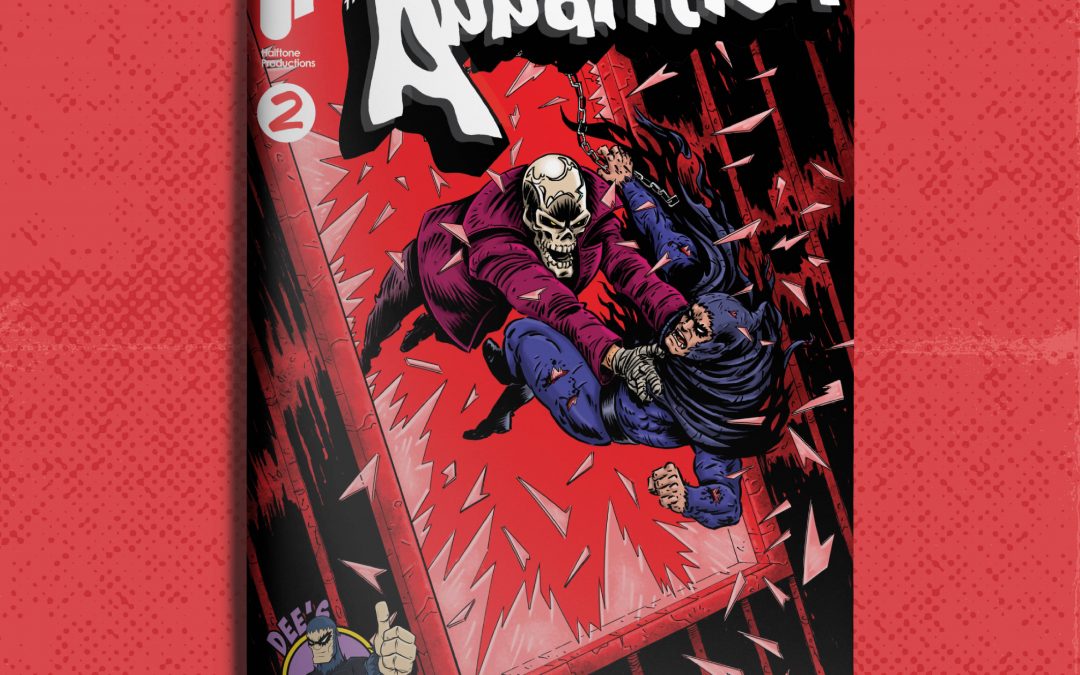 The Spirit that stalks returns! 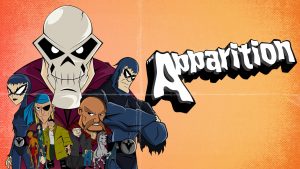 The Apparition is a story that isn’t about your typical everyday comic book. Join The Apparition in the ridiculous conclusion to the pulp parody series.

The Skull is not making it easy for The Apparition to find him, at every turn The Skull has a play to push our hero over the edge, from using B grade villains or taunting his old band of heroes. The Apparition has his work cut out for him if he wants to find his newest and deadliest enemy. But just before things go from bad to worse, an old enemy turned friend will help The Apparition, but are they too late? 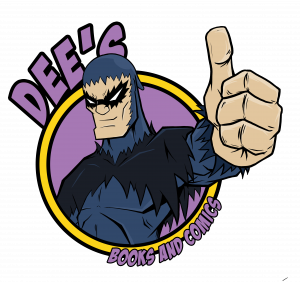 Find out in The Apparition Part 2!

For those of you who came in late…..

This series takes the tropes of heroes and throws it into a parody & satire mix, blending the golden age of comic books! 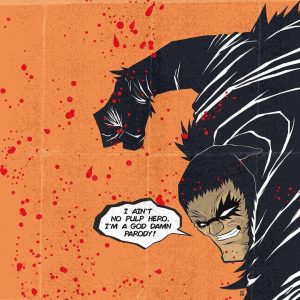 The Apparition is the story of swashbuckling misadventures on the island of Terra, dukin’ it out with his foes and generally feeling pretty happy with his idiotic brand of hero-ing, but when a chain of personal events shake him, he searches for answers. At what point does this so called hero become a vigilante? 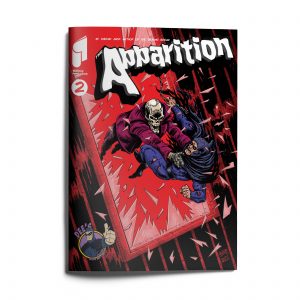 The Apparition is a 2 part series brought to you by the author of The Talking Bread & In Purgatory, Kieran Jack. Joined for the first time on writing duties by the enigmatic Clare Jack and featuring the silky smooth letters of the mysteriously mysterious Graeme Jackson, this parody pulp series, tells the tale of The Apparition and his swashbuckling misadventures, told in 2 thrilling parts spanning over 9 tales. 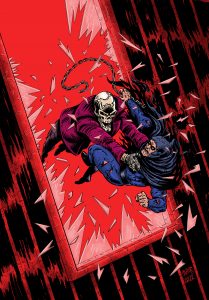 We’ve been lucky enough to have our own exclusive cover for The Apparition #2 created by Dan Watts! Dan is the creator of the fantastic indie series ‘Bipp and Trax: Intergalactic Realestate’, artist for the educational children’s book ‘Freya the First Aider’, contributor and cover artist to countless other Australian comics including ‘Job Dun Fat Assassin’, ‘The Demon’, ‘Smiling Damned’, ‘That All Star Bulletproof Kid’, ‘Bronwyn’, ‘Magpie’, ‘Deathship Jenny’ and ‘McBlack’, just to name a few. Dan also did our unreal Phantom Starkiller and Electric Black exclusives!

You can pre-order your copy of the amazing Dee’s exclusive Dan Watts cover here:

For anyone who missed issue #1, you can order it here: