Welcome back to the Underrealm with a Dee’s Exclusive! 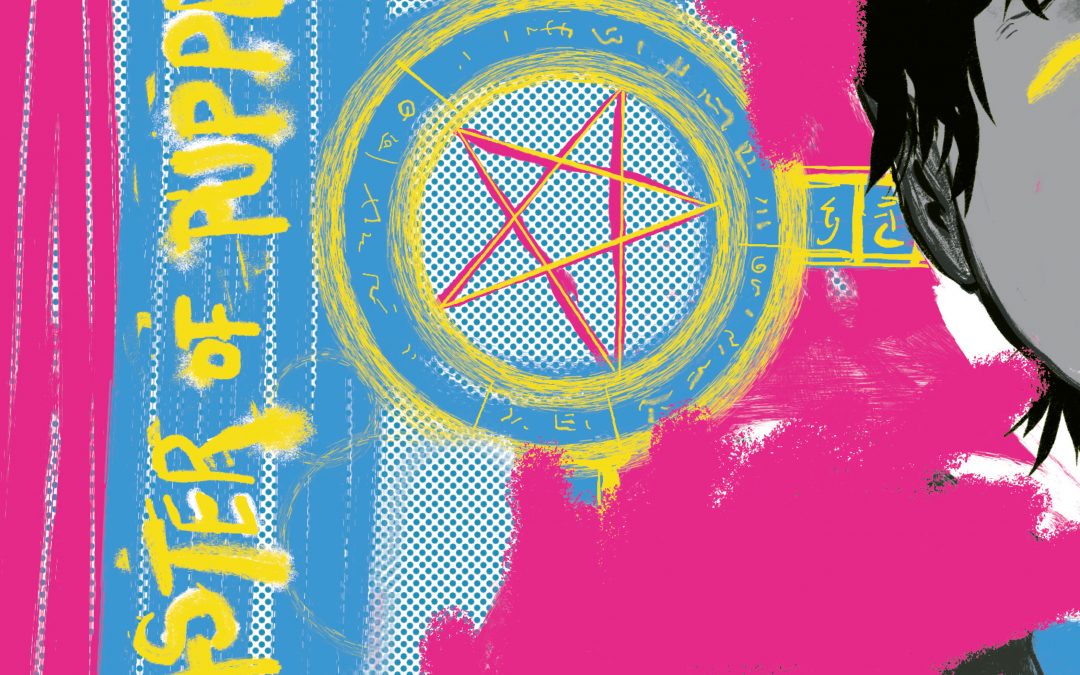 Welcome, once again, to the Underrealm! 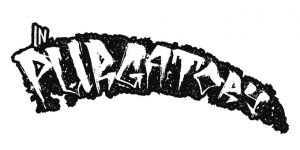 Issue #4 of Kieran Jack’s smash hit indie series about what happens after you die hits shelves at Dee’s! Not just a great new issue, but a fancy exclusive to us special cover by Logan French!

For those of you coming in late, In Purgatory is one of the cheekiest, most irreverent and amusing comics Australia has to offer! The Underrealm, it’s supposed to be a place of rest for those who have passed into the afterlife, or so they thought…

Death, the guide to the recently deceased, has his deceased feet pulled from under him as a claim to the Underrealm comes forward, wreaking chaos and unleashing hell on the land of the living. Join Death, Mischief Maker, Thorn, Behemoth, Popobawa, Chronos and the riders of the Apocalypse, in this dark twisted tale of life after death. 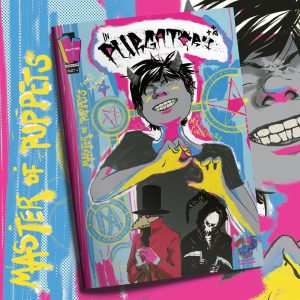 In issue #4: Master of Puppets a deal is made and a truth revealed.
We find out how Chronos and Pestilence brokered the deal for a new leader of the Underrealm, one that would give way for the son of the Beast to fulfill the prophecy and ravage the lands of the living.
Fast Forward to present day: Before Thorn can move forward, a ghost of his past will return, The Clergy. Taunting him into pushing his plans forward and showing his followers the true might of the son of the beast.
Meanwhile Mischief Maker stumbles across a hidden secret that will ultimately lead to the end of the Underrealm and everyone there.

Dee’s favourite, the Master Baker behind The Talking Bread and this crazy series, Kieran Jack, runs a small indie publishing company called Halftone Productions. After an incredible 2019 working on comics and attending conventions, he is excited to be back working on ‘In Purgatory’. Kieran has also had the opportunity to work with a variety of other creators on their comics recently, including The Wrath of The Cursed, XCT, Super Ready Battle Armor, Australia Burns, Harland Buck: Free Sword and Dark Oz comics.

Teaming up with Kieran for issue #4 is Logan French. With a healthy desire for adventure and creativity, for the past ten years he has been illustrating, writing, designing, cutting and pasting a crazy world of things from comic books to tabletop games to novels and children’s books all under the umbrella of Happy Log publications. Sometimes he can be seen in the wild undulating the world of pop culture events and comic conventions.

Visually unique, irreverent and funny, ‘In Purgatory’ kicks the afterlife in the nuts. What happens when you die? Kieran Jack will have you chuckling your way through the Underrealm. Don’t miss your copy of the In Purgatory #4 Dee’s Exclusive Variant and if you haven’t checked out the series, do yourself the favour!

YOU CAN ORDER YOUR COPY HERE: