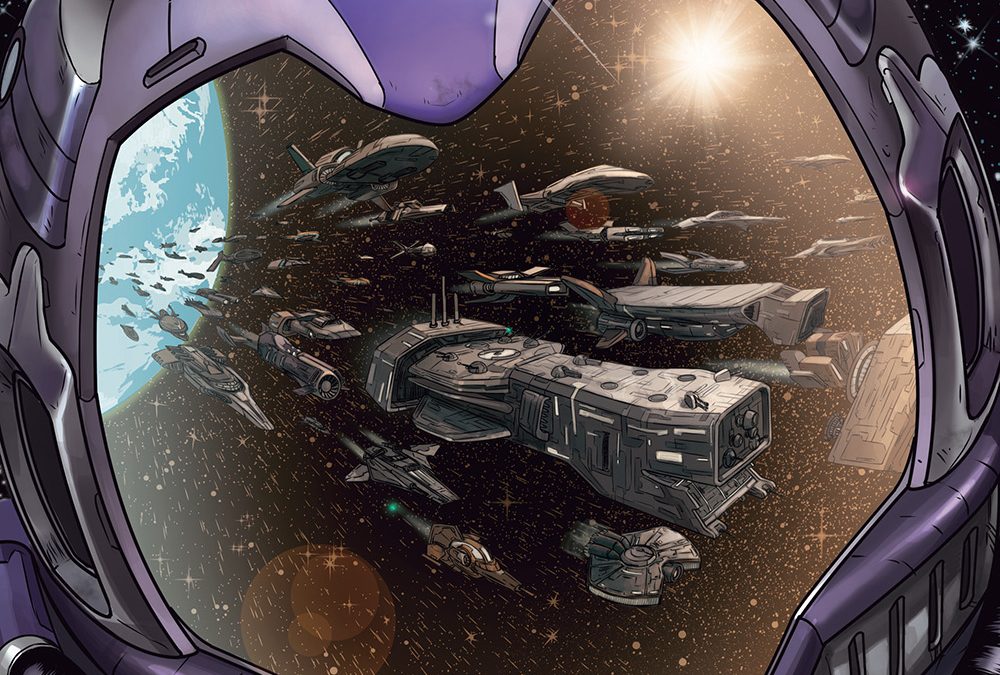 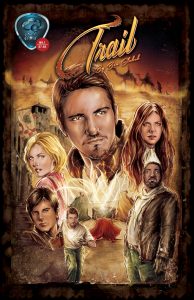 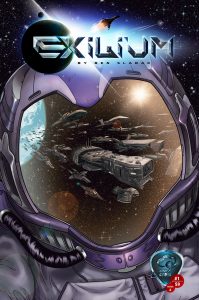 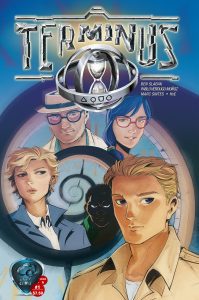 Ben Slabak is the author of several graphic novel series, including Trail, Trail – New World, Exilium, Terminus A Quo, and 78°, published by Cloud 9 Comix and now available at Dee’s! 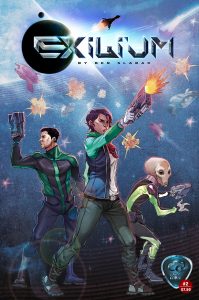 In the late 21st century, the first official contact is made with extraterrestrial life forms. They arrive not as conquerors, but in need of refuge as they run from a superior force. As they eventually settle on Earth, not all humans are happy to co-exist with them. Tensions grow and conflict arises. With the humanity deeply divided, a new threat reaches Earth. The very same threat that drove the alien refugees from their home planet, in search of a new one. Can the joint human/alien forces resist the onslaught? Who are these invaders? Can the humans overcome their deep divisions and unite against them? Find out as the story of Exilium unfolds. 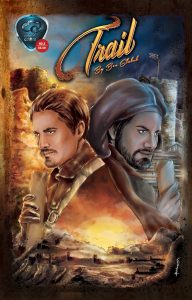 wned 13th-century world traveller Marco Polo witnessed many wonders on his journeys from Europe to China and back. One, in particular, relating to the biblical Three Kings, stands out. Now, five passionate individuals band together in an attempt to unravel the mystery left behind by Marco Polo and protect what could be one of the greatest finds of all time, from falling into the wrong hands. Follow the adventures of the Trail team as they traverse the globe whilst competing with sinister foes for the prize. Fans of Indiana Jones series are sure to enjoy this new action/adventure series. 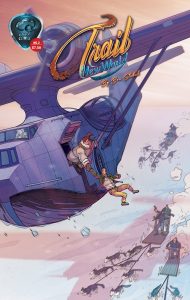 A new Trail action/adventure series spin-off, set in the late 1940s. A groundbreaking new archaeological discovery from the age of Vikings in Greenland draws interest from a prominent archaeologist, William Trail, but others, too, whose motives seem entirely questionable. A race to the find will ensue as William, along with the pilot of his chartered plane, Sofia Jonsson, land themselves in all sorts of strife, and will need help from an unlikely source. What will this find reveal? Did Vikings find something of immense value during their exploration of North America over a thousand years ago? Find out as the story of Trail: New World unfolds.

Terminus a Quo:
Time. It has been studied and debated for thousands of years. Science, philosophy, and religion have long agonised over its very nature, struggling to define it. When an unremarkable stone age artefact yields a stunning discovery, a young archaeologist’s world will be turned upside down as the preconceived notions of time and space are torn down, raising questions about the very reality we live in. ‘Terminus A Quo’ is an exciting new adventure into the unknown.