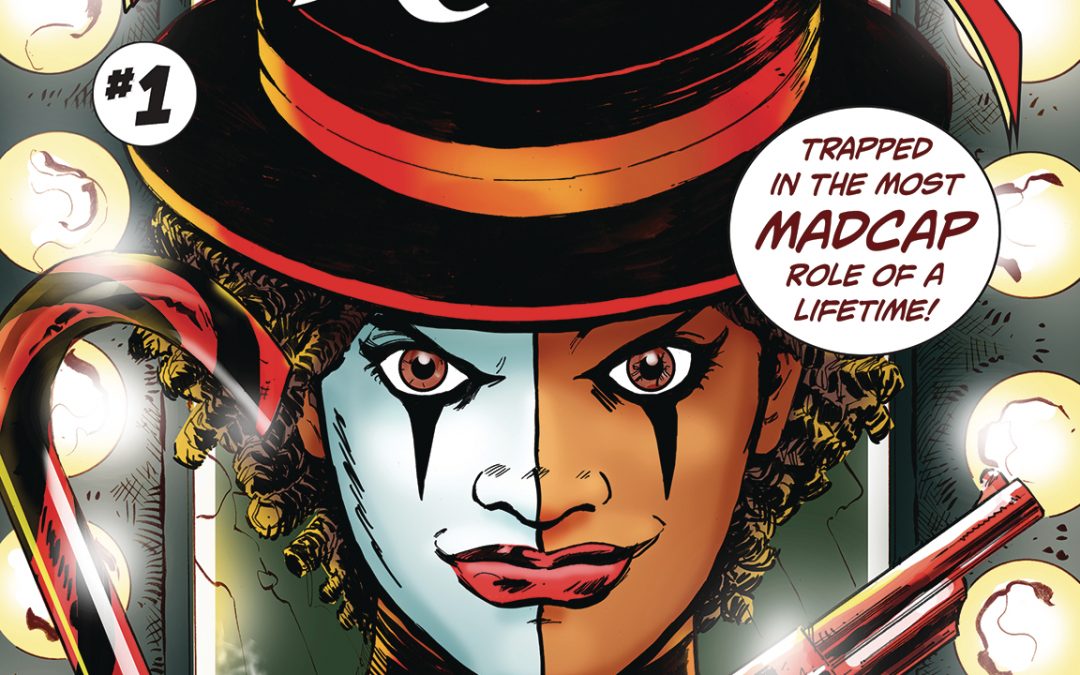 Coming in April from writer Ted Sikora is Tap Dance Killer #1 and Apama The Undiscovered Animal #1. 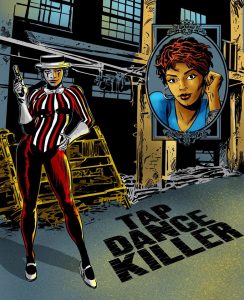 Punisher meets Rocky Horror in Tap Dance Killer! We meet actress Nikki St Clair was the sweetest gal in the city until she was cast in a horror show musical as the Tap Dance Killer. Now, unable to shake the role, this 1920s-esque bizarre mobster assassin is out on the streets dealing damage with a theatrical flair that leaves ’em, quite literally, slain in the isles! This first issue also features the first appearance of a knockout new villain!

Witness the most inexplicable superhero of all time! Cleveland ice cream truck driver, 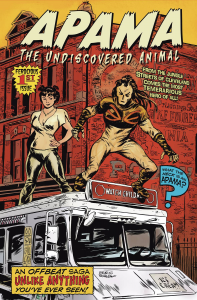 Ilyia Zjarsky, goes hiking and stumbles upon the spirit force of the most savage creature mankind has never known! The acclaimed Apama Undiscovered Animal saga is printed in single issues for the first time ever in a new monthly ongoing series!

Don’t miss out on two great series from Hero Tomorrow Comics!
Ted was featured in this month’s previews indie edge:

Go and check it out!